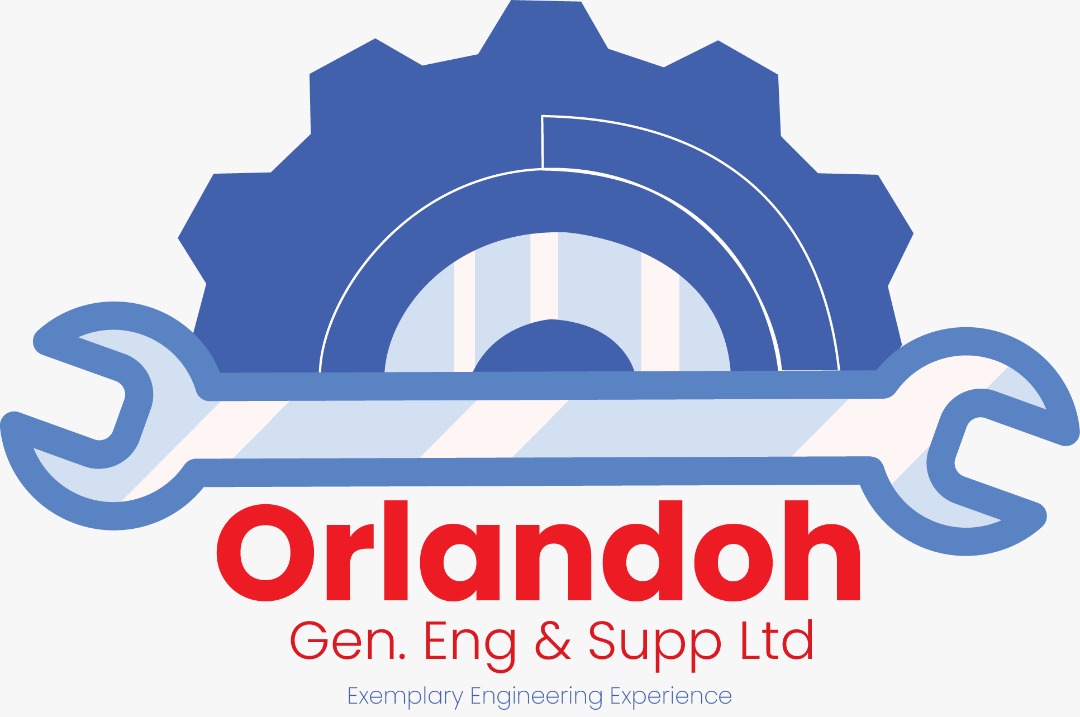 Stainless steel tanks are widely used in food, beverage, dairy, medicine, cosmetics, and other manufacturing processes where cleanliness and purity are important. These are also used in industrial plants for storing chemicals and gases where strong resistance from chemical degradation is required. Stainless steel is a type of iron alloy containing a certain percentage of chromium which imparts corrosion resistance to the metal. Corrosion resistance is achieved by creating a thin film of metal oxides that acts as protection against corrosive materials.

Stainless steel tanks vary in shapes and sizes. These can be oriented vertically or horizontally depending on location and transportation restrictions on dimensions. Some tanks can hold small amounts of liquids and compressed gases with only a few liters of capacity, while others can hold several thousand gallons. Simple stainless steel water tanks have an inlet, outlet, and a manhole which are usually seen in domestic water tanks. For stainless steel tanks used in industrial processes, several nozzles are installed for mixing different liquids and gases and for the installation of different monitoring instruments. Some are used for reactors and mixers that can have agitators and mixing heads for material blending. These can also have cooling jackets and double walls for insulation and temperature control. Stainless steel tanks have a very wide range of applications since their construction can easily be modified according to specific end-requirements.

Stainless steel utilizes the principle of passivation wherein metals become “passive” or unreactive to oxidation from corrosive compounds found in the atmosphere and process fluids. Stainless steel has a thin coating of metal oxides at its surface which is referred to as the passive film.

The composition of stainless steel is mostly ferrous, alloyed by a minimum of 10.5% chromium. Metal oxides that form the passive film are chromium oxides. Other alloying elements are present such as carbon, nickel, manganese, and molybdenum. Carbon is the main alloying element to create steel from pure iron. A certain percentage of this element makes steel harder and stronger. Nickel and manganese are stabilizing elements that promote an austenitic metallurgical structure. An austenitic structure prevents stainless steel from hardening through heat treatment. This enables the stainless steel to endure higher temperatures while maintaining its mechanical properties such as ductility. Moreover, austenitic stainless steels have better low-temperature toughness than ferritic stainless steels. Note that manganese produces only half of the effect of nickel and is usually used as a substitute to produce cheaper grades. Molybdenum, on the other hand, has the same function as chromium. It also enhances the corrosion resistance of the material. Molybdenum is a larger atom than chromium making it more effective in making the steel stronger, especially at higher temperatures. A downside of using Molybdenum is that it makes the stainless steel ferritic which is characterized by being more brittle. This is countered by adding more nickel.

Passivation is done by allowing a base material, the stainless steel, to be exposed to air where it builds metal oxides on its surface. To enhance the formation of the passive film, the stainless steel is introduced to a chemical treatment where it is thoroughly cleaned by submerging it in acidic passivation baths of nitric acid. Contaminants such as exogenous iron or free iron compounds are removed to prevent it from interfering in creating the passive layer. After cleaning with an acidic bath, the metal is then neutralized in a bath of aqueous sodium hydroxide. Descaling is also done to remove other oxide films formed by high-temperature milling operations such as hot-forming, welding, and heat treatment.

Stainless steel has a very wide range of grades that are used for handling specific chemicals. Different grades have varying corrosion resistance, strength, toughness, high and low-temperature performance. In the fabrication of stainless steel tanks, three grades are widely used. These are 304/304L, 316/316L, and duplex.

Stainless steel 304, aside from the steel forming alloys, is composed of 18 – 20% chromium, 8 – 11% nickel, and 2% manganese. This is the most common stainless steel since it has enough corrosion resistance for most applications and is less expensive than other grades. Having an austenitic metallurgical structure makes it ductile and well suited for forming a wide range of products.

Stainless steel 304L has similar chromium, nickel, and manganese content. Its difference from stainless steel 304 is its lower carbon content, thereby preventing the process called sensitization. Sensitization happens when chromium and carbon atoms alloyed in the steel react at high temperatures, forming chromium carbides. Since some of the chromium is already used to form chromium carbides, less is available for forming the passive film. These occur at the grain boundaries of the steel structure which makes it prone to intergranular corrosion. This process is problematic when stainless steel is subjected to high-temperature processes or applications. Lowering the carbide content creates less chromium carbide formation and corrosion resistance is maintained even at high temperatures. 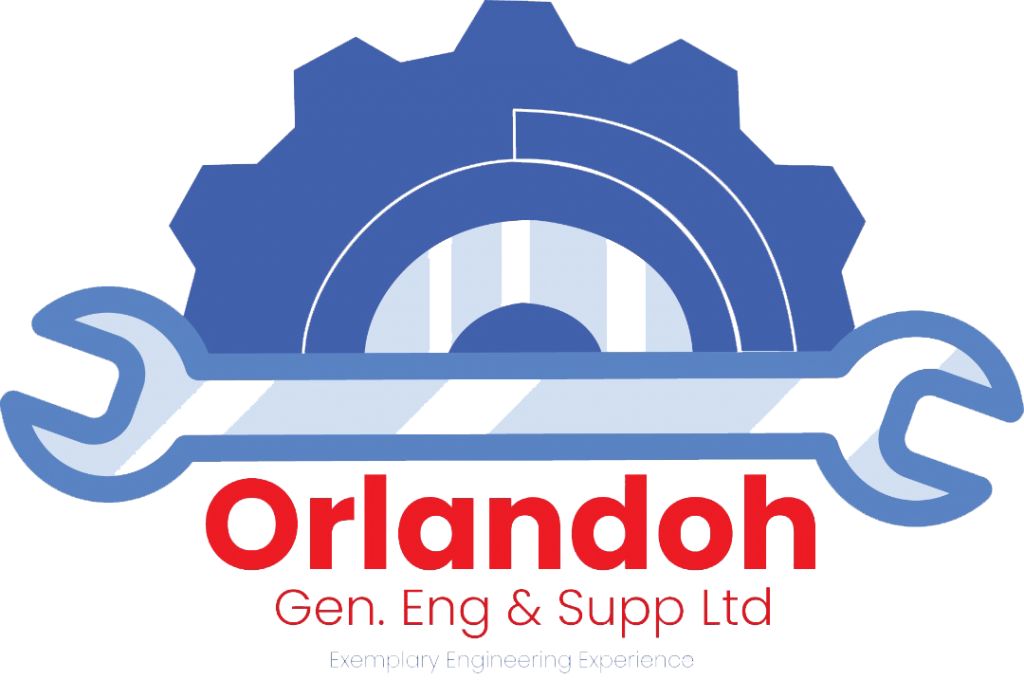 Orlandoh is an established Engineering & Construction business that is engaged in General Construction works, and production of metal steel tanks for aviation fuel, diesel and petroleum storage that will suit and satisfy the diverse designs and models of the customer.